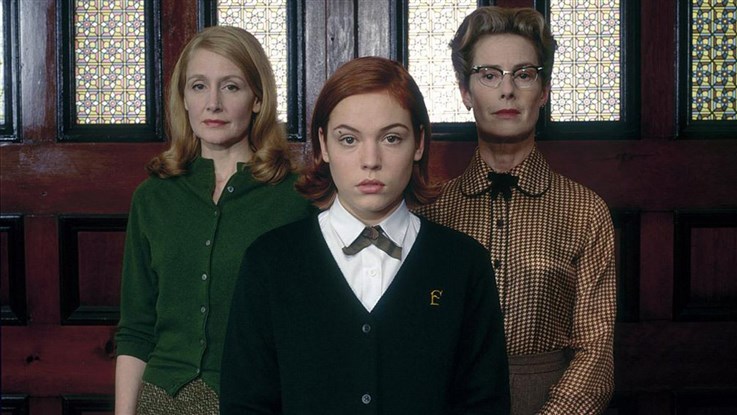 The Woods is a psychological horror story that begins when a neglected teenager named Heather (Agnes Bruckner) is dropped off by her parents at a remote all-girls boarding school deep in the forest. Watched over by sinister headmistress Ms. Traverse (Patricia Clarkson) and her staff, Heather is tormented by her classmates and is desperate to go home. But when students start disappearing and she begins to have horrifying visions, Heather realizes things at the school are not what they seem. She only knows there's something out there in the woods- an it won't be letting her leave any time soon. 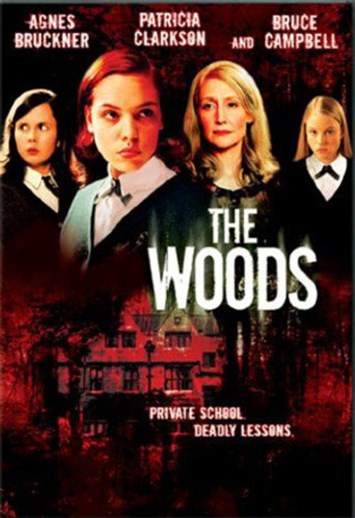