Tooth & Nail Records became the most controversial record label of the ‘90s. In early 1993, after watching a handful of hardcore bands in Southern California, Brandon Ebel, son of a preacher from a small town in Oregon, saw something special. He took a loan from his grandfather, and with a little cash and even less industry experience, he launched one of the most influential independent labels in the last twenty years. From its start, the label seemed destined to fail. Ebel lived on five dollars a day, but his relentless belief in the music inspired him to transform Tooth & Nail from an insignificant startup to a label selling over 20,000,000 records and breaking bands like MxPx, Underoath, August Burns Red, and Anberlin. No New Kinda Story is a no­ holds ­barred, behind the scene look at the rise, fall, and rebirth of the iconic label. 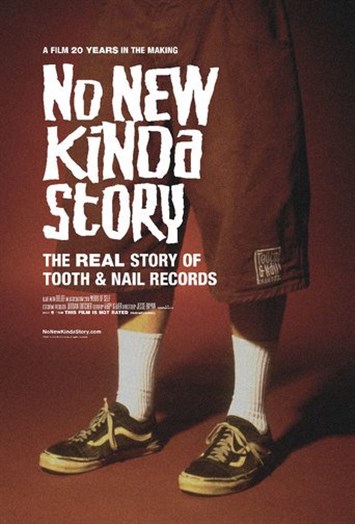