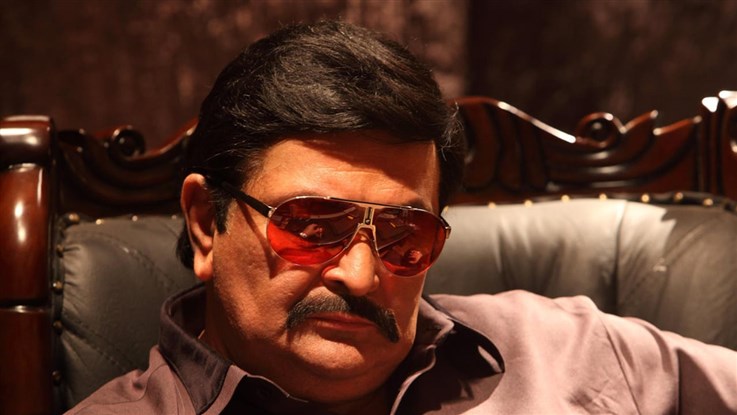 Wali Khan (Irrfan Khan) a secret agent was sent to Karachi, Pakistan by the Chief of R&AW (Indian Intelligence Agency) Ashwini Rao (Nassar) to report the activities of the Most Wanted Man in India, secretly operating from Pakistan. Rudra Pratap Singh (Arjun Rampal) of Indian Armed Forces affiliated to MARCOS unit, Zoya Rehman (Huma Qureshi) R&AW Explosives expert and Aslam (Akash Dhaiya) a petty thief from the streets of Mumbai, get recruited by R&AW agency. They manage to infiltrate into Pakistan to join Wali Khan and carry out the mission to bring back The Most Wanted Man in India Iqbal Seth (Rishi Kapoor), a Dawood-like don, hated for his terrorism. Iqbal Seth aka Goldman who wishes to break all ISI protocol and security and decides to attend his son's wedding function. The only chance for the R&AW agents to act swiftly and left with no choice to get Iqbal Seth to face justice in India for various terrorizing attacks & activities. As the stage is set and the groundwork initiated for abduction, till the fateful day, the team manages to do the unthinkable, carrying out the most daring operation and almost on the verge of accomplishment. It is a thriller and reveals the drama which ensues after the most wanted man is abducted claiming those who were related to the agents. 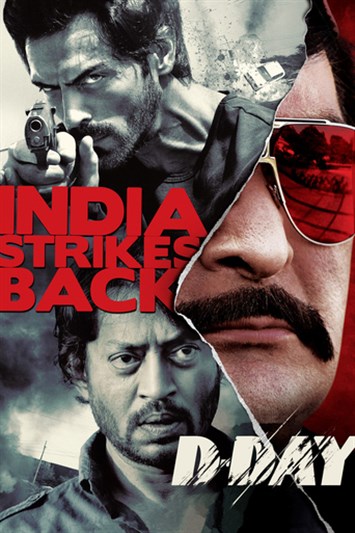