When Manfred Stjarne is stabbed to death outside the Brada cider factory his wife Claire has inherited - suspicion falls on Polish worker Jan Kowalski, with whose wife Manfred was having an affair, but Jan is found hanged - later evidence suggesting foul play. Benjamin Wilkes, an ex-psychologist who helped Manfred select redundancy candidates, is killed in the same way as Manfred, putting disgruntled ex-Brada employees in the frame, but a third slaying implicates a former patient of Wilkes, who has connections to the Stjarne family. A newly loved-up Isabelle and Pontius start to fool around whilst on surveillance, taking their eye off the ball and allowing this suspect to confront Claire. 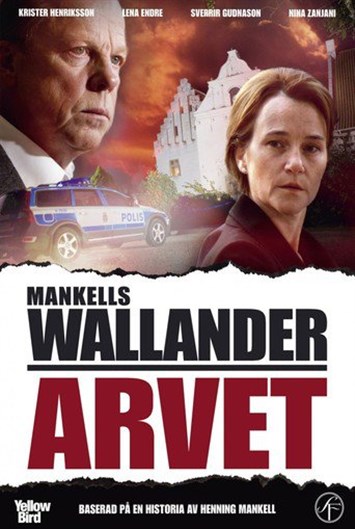