On his way to Griffin University, US, Goa-based Lawrence Eduardo Gomes is arrested and held at the airport by a corrupt ACP Vishnu Kamath as his baggage has drugs. While attempts by Lorry and others are made to clear Lawrence's name, Vishnu continues his investigation, aided by Inspectors Mercy D'Costa and Rane, which end up not only pitting him against politically-connected drug-dealers but also international gangsters who operate in Goa with impunity. His inquires lead him to business tycoon, Lorsa Biscuita, while informers indicate that Lorsa is going to meet with Michael Barbosa, who may well be the head of this trade. Vishnu attempts to attend this meeting, but unaware that the venue is being moved to Karnataka - well outside Goa Police's jurisdiction - and he may never be able to find out, leave alone apprehend this individual. 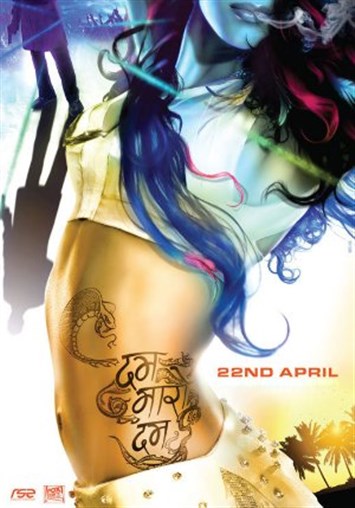