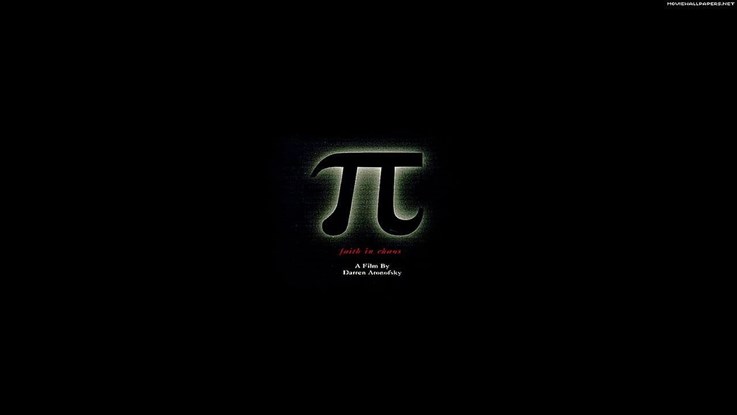 Maximillian Cohen (Sean Gullette) is on the verge of the most important discovery of his life. For the past ten years, he has been attempting to decode the numerical pattern beneath the ultimate system of ordered chaos- the stock market. As Max verges on a solution, chaos is swallowing the world around him. Pursued by an aggressive Wall Street firm set on financial domination and a Kaballah sect intent on unlocking the secrets behind their ancient holy texts, Max races to crack the code, hoping to defy the madness that looms before him. Instead, he uncovers a secret for which everyone is willing to kill. 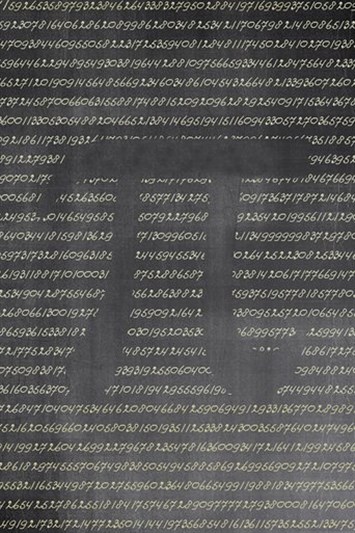