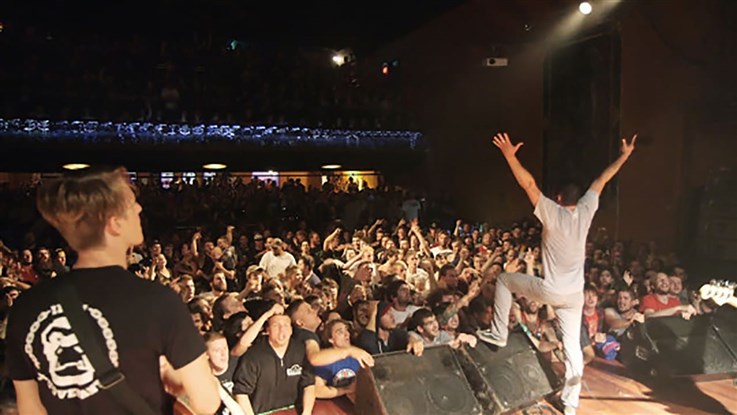 Hardcore band MISERY SIGNALS have reunited their original lineup in celebration of the tenth anniversary of their critically acclaimed debut album. This tour marks the first time the band will perform with its former vocalist since his unceremonious ousting a decade prior. YESTERDAY WAS EVERYTHING explores the fatal tragedy that brought the band together and follows their journey from Vancouver to Toronto as they face old ghosts and attempt to reconcile the past.