In 1984 a lethal gas leak from the Union Carbide factory resulted in the death of 30,000 people in Bhopail. This was the world’s worst industrial disaster. 25 years later, its citizens are still seeking justice for past and present-day victims, the decontamination of their city and drinking water supply. Bhopali follows the struggles of second-generation families to properly care for their physically and mentally disabled children, and their never-ending fight for justice. 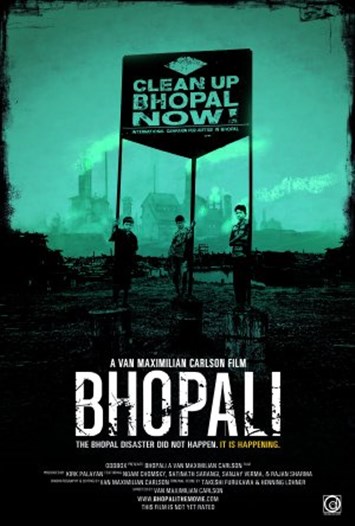