What does it really mean to be 'a good soldier'? Following the journeys of four veterans from three generations of wars, we realize that it means killing without hesitation, never asking questions and accepting innocent casualties as 'collateral damage'. There is no other feeling in the world like hunting a human being. As Vietnam's neon rice fields turned red, and the French countryside erupted in bombs, and snipers emerged from Iraq's desert dust, each soldier felt the adrenalin pulsing through their veins. And each felt the devastating come down: "I suddenly realise 'we just shot a bunch of unarmed protestors'", remembers Jimmy, "but then that little voice in your head goes off, which says 'well that's war'. 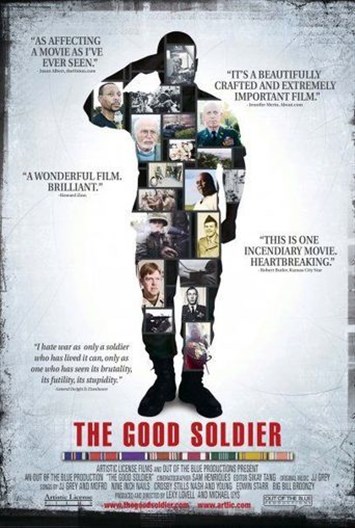