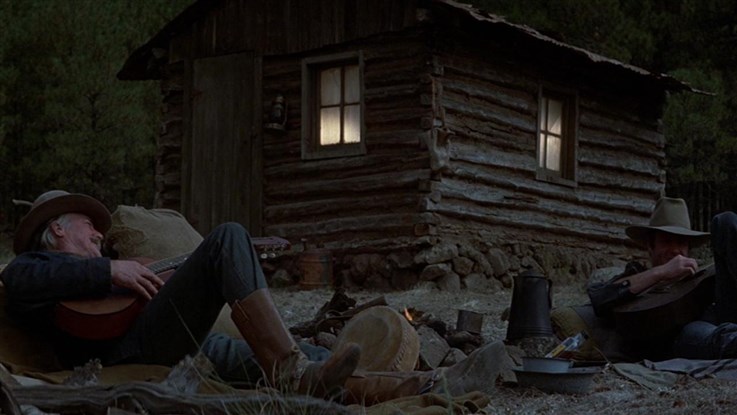 "Comes a Horseman" is an unforgettable saga of unrelenting action, adventure and romance on the American frontier. When a lovely widow (Fonda) is pressured to sell her failing cattle ranch to her unscrupulous and powerful ex-lover (Jason Robards), she enlists the aid of an antagonistic neighbor (Caan) in a desperate attempt to restore the ranch's fortunes. With great skill and determination, the duo struggle to rope enough cattle to pay off their debts...but their problems are just beginning. Driven by a deep-felt rage against their adversary and a growing affection for each other they stand tall against stampedes, betrayal and sabotage...and triumph with shotguns blazing in a dramatic climax of nerve-shattering intensity. 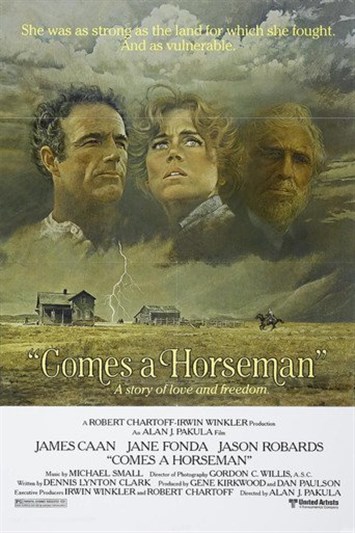