Stephen Groo is the world's most prolific filmmaker. In the past twenty years, he has made two hundred and five films, ranging from an elf/human love story to a low-budget remake of Tomb Raider. Yet Groo's obsession comes at a cost: he is yet to make a dime and his family barely has enough money to survive. But when, out of the blue, a major Hollywood star agrees to be in his latest film, Groo finally has his shot at fame and fortune. 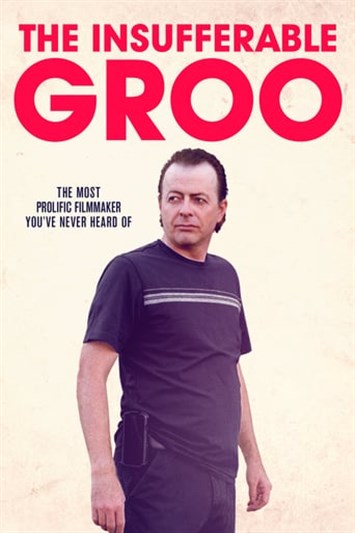