Genesis: Sum of the Parts 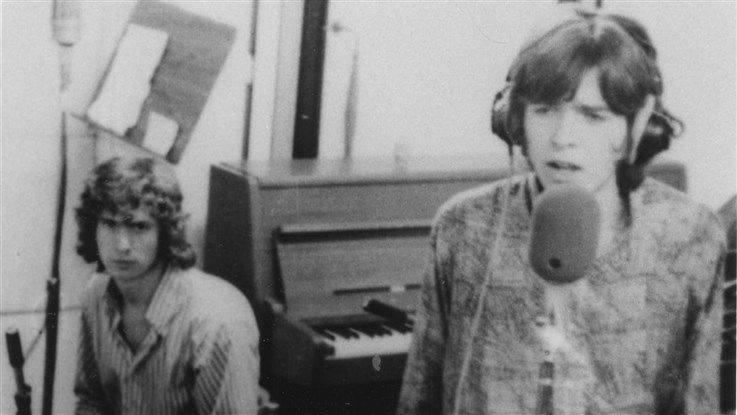 “Sum Of The Parts” is the official authorised story of Genesis made with the full co-operation of the band members. It tells of the band’s formation at Charterhouse (where Tony Banks, Peter Gabriel and Mike Rutherford were all pupils) in the late sixties and the release of their debut album “From Genesis To Revelation”. The story then moves on through the departure of founder member Anthony Phillips and the arrival of Phil Collins and Steve Hackett in 1970 to form the 5-man line-up that established the band’s career with albums such as “Foxtrot” and “The Lamb Lies Down On Broadway”. Peter Gabriel’s departure in 1975 and then Steve Hackett’s in 1977 led to the release of the album “And Then There Were Three…” and a move towards shorter, more immediate songs. The eighties and nineties were triumphant decades for Genesis with hugely successful hit albums and singles around the world such as “Genesis”, “Invisible Touch” and “We Can’t Dance”. At the same time as they were recording and performing with Genesis, Tony Banks, Phil Collins and Mike Rutherford (as Mike & The Mechanics) were all enjoying successful solo careers, as were departed members Peter Gabriel and Steve Hackett. “Sum Of The Parts” explores the dynamics of the group that has enabled them to survive changes of line-up, see their musical direction steadily evolve and maintain both group and solo careers along with their enduring popularity as evidenced by their hugely successful 2007 reunion tour. 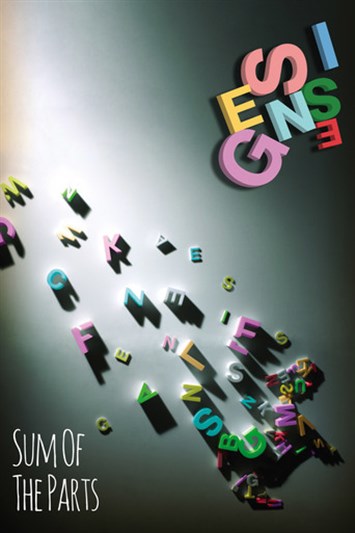