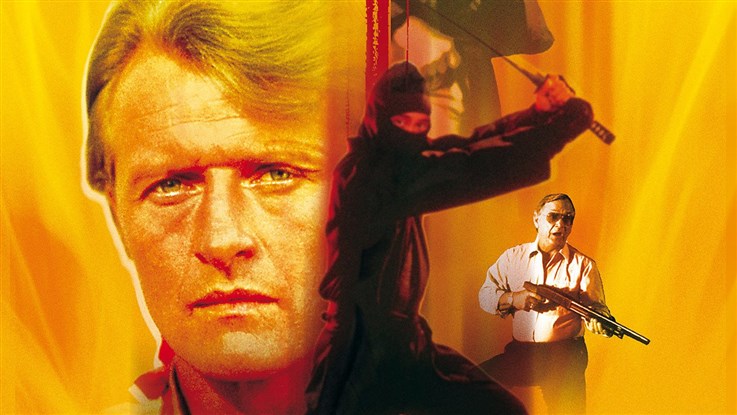 Blinded and left to die in Vietnam, Nick Parker (Rutger Hauer) has been missing in action for more than two decades. Finally home, he sets out to find and forgive his old Army buddy, Frank Deveraux (Terrance O'Quinn). Forced to cook up designer drugs for a corrupt casino boss, Deveraux talks, putting his ex-wife and son in danger. Caught in the middle and with henchmen in close pursuit, Nick uses his highly tuned senses to escape in an action-packed cross-country battle. 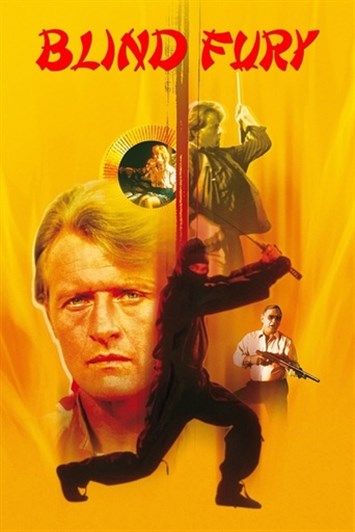