The Who: Sensation – The Story of Tommy

Se The Who: Sensation – The Story of Tommy online nu 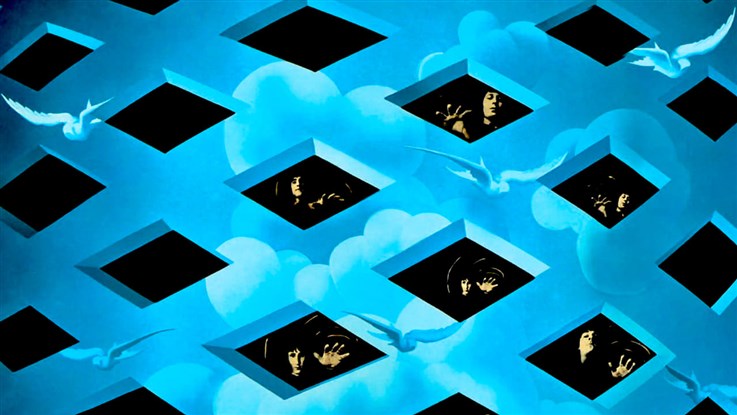 Lej The Who: Sensation – The Story of Tommy hos Itunes for 49 kr.
Menu

The Who’s seminal double album “Tommy”, released in 1969, is a milestone in rock history. It revitalised the band’s career and established Pete Townshend as a composer and Roger Daltrey as one of rock’s foremost frontmen. The first album to be overtly billed as a “rock opera”, “Tommy” has gone on to sell over 20 million copies around the world and has been reimagined as both a film by Ken Russell in the mid-seventies and a touring stage production in the early nineties. This new film explores the background, creation and impact of “Tommy” through new interviews with Pete Townshend and Roger Daltrey, archive interviews with the late John Entwistle, and contributions from engineer Bob Pridden, artwork creator Mike McInnerney plus others involved in the creation of the album and journalists who assess the album’s historic and cultural impact. 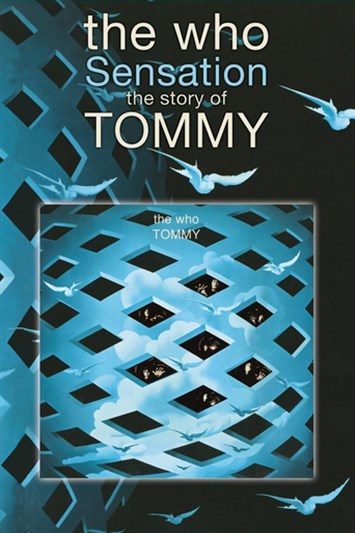