In a troubled corner of Gaza one thing remains unchanged. Kids make and fly kites just like their parents and grandparents before them. More than a pastime it's a defiant expression of hope, to look up seeing beauty instead of around feeling trapped. Above the bombed-out husks of seafront hotels and the scrap metal that litters the beach, colourful shapes of paper hover, looking down on the wreckage. Young Palestinians are testing out new designs in preparation for a big event: they will soon attempt to break the world record for the number of kites in simultaneous flight. "It's going to be a beautiful sight", says Musa, a charismatic teenager from the village of Seifa. "It will raise our spirits, the children of Gaza. It will help us forget the trauma of war." His grandfather first introduced him to the craft, and the incomparable feeling that goes with it. "To see a kite flying in the air - without limits, without borders - it means a lot", he confides. "It means that we have a chance, and we have a dream, and nobody can confiscate our dream." For many children from the nearby Jabalya refugee camp, the record attempt is that chance: a chance to make themselves heard beyond the borders of their confinement. "I have the right to pride, to education, to justice, equality and life"", reads a slogan emblazoned on one of the kites. "I am expressing myself, and writing a message to the entire world", its maker declares proudly to 16-year-old Abeer Ahmed, an aspiring journalist – also from the camp. Abeer is aware of the challenges she will face – especially as a woman – entering into the media. But, just like her kite-flying peers, she has set her sights high: "There will be many difficulties, but I love this work, and I must not allow anything to prevent me from succeeding at the job I choose." With the film left in the hands of these capable young people, this is an uplifting tale of resilience and creativity in the most inhospitable climate. 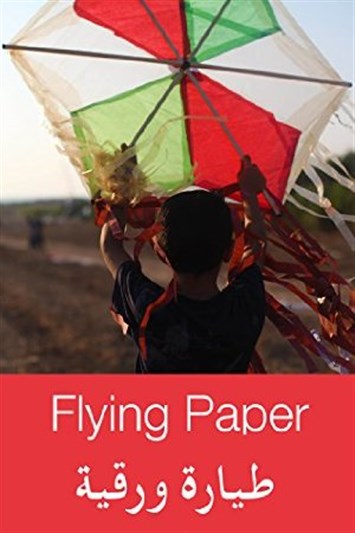